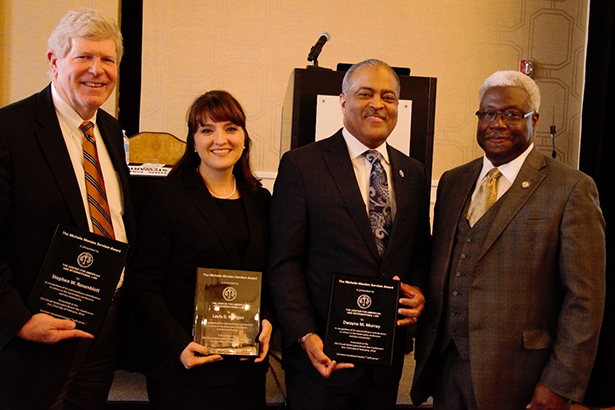 The award was created in 2015 in recognition of the life and work of Michelle Mendez.  It is presented by The Center for American and International Law in conjunction with the bi-annual 5th Circuit Bankruptcy Bench-Bar Conference.

Michelle Mendez was a force of nature who was fiercely devoted to her family, her friends, her profession and her community. She died in 2014 from complications of a sudden illness.

Serviam translated means “I will serve.” 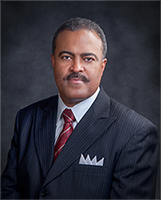 Dwayne M. Murray is the senior partner in the Baton Rouge law firm of Murray & Murray, LLC. He is the Immediate Past President and CEO of the National Association of Bankruptcy Trustees (NABT). Dwayne has served as a Chapter 7 Panel Trustee and a Chapter 11 Trustee and Liquidating Trustee. A servant leader, he spearheaded the NABT’s Hurricane Relief Effort during the Louisiana flood of 2016 and the recent disaster in Puerto Rico. Dwayne received the Friends of Pro Bono Award from the Louisiana State Bar Association for his work on behalf of Louisiana’s indigent population. 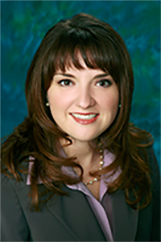 Layla D. Milligan is Controller/Attorney in the office of Chapter 13 Trustee Deborah Langehennig. She is the Chair- Elect of the Bankruptcy Law Section of the State Bar of Texas, and has served as the Section’s Vice President for Public Education. Layla has spoken at more than 20 bankruptcy programs and is a Habitat for Humanity volunteer. She has received both the Robert B. Wilson Distinguished Service Award and the Romina L. Mulloy-Bassio Young Lawyer Achievement Award. 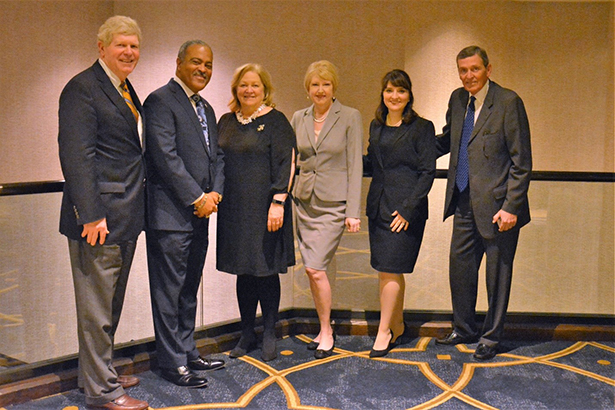