The Academy's Last Week - The past five weeks have flown by so fast!

The past five weeks have flown by so fast!  That’s a frequent comment from many of the 54 young lawyers from around the world who participated in CAIL’s Academy of American and International Law. Students from every continent joined us for a wide array of courses on international law, global markets, and the U.S. legal system. They met prominent lawyers and professors from around the U.S. They visited law firms, watched a trial in a country courthouse, and experienced attractions throughout North Texas to give them a sense of American culture, including a ballgame. Many even traveled to Austin, San Antonio, New Orleans, and Las Vegas on weekends. For many, it was their first trip to the U.S.

There were many interactive activities to enable the participants to role-play in a mock trial and a global crisis management simulation. 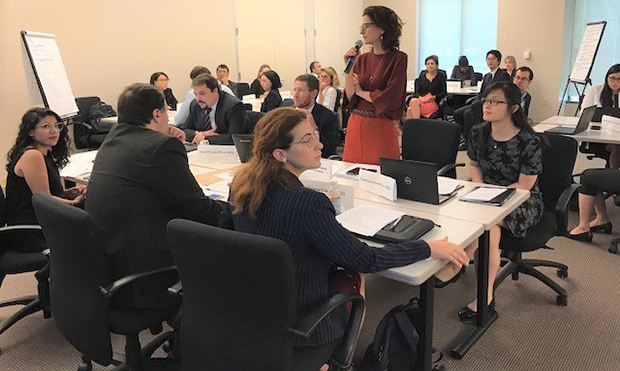 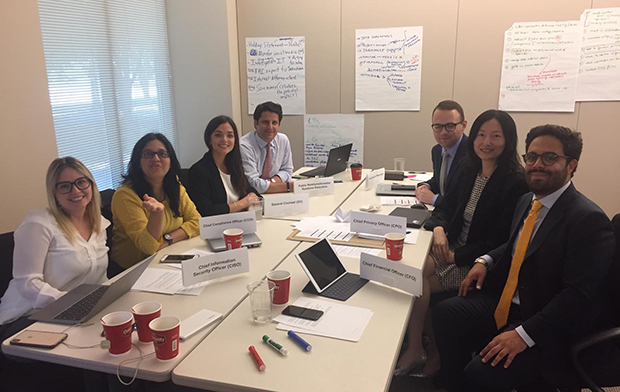 Perhaps the most memorable aspect of the Academy is the many friendships that have developed among participants. 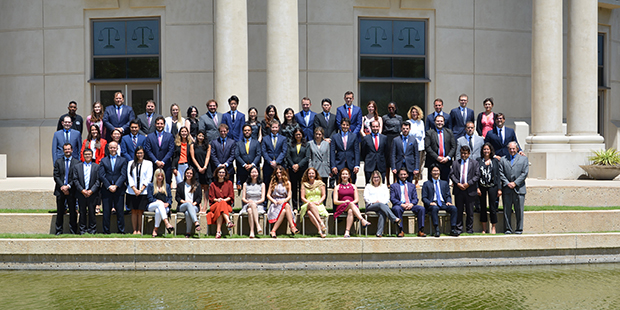