Thursday, February 21st sees the start of the IEL’s 64th Annual Oil and Gas Law Conference, being held in Houston’s JW Marriott Hotel. With around 440 registrations by the day before the conference, numbers attending will reach modern records. For IEL members, proceeding begin on the Wednesday before the conference with Advisory Board meetings and in the evening the annual Advisory Board dinner, held this year in the Houston Country Club.

Rex Tillerson, ExxonMobil’s chief executive officer, will be honored at the John Rogers Award dinner on Thursday evening, and on Friday the Deans of Oil and Gas Practice Lecture will be delivered by Professor Ernest Smith of the University of Texas. 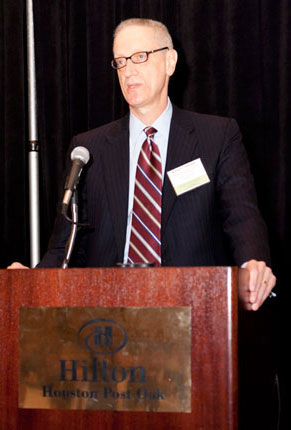 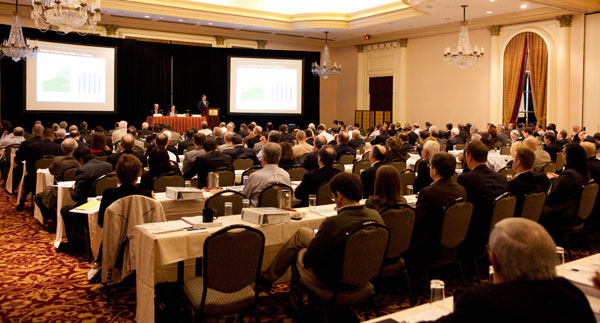