At a meeting of the Board of Editors of the Oil & Gas Reporter on February 20th, administrative editor Bruce Kramer announced the appointment of three new editors, with effect from February 1, 2013: Chris Kulander, Texas Tech University School of Law, Keith Hall, Louisiana State University Law Center, and Monika Ehrman, who will be joining the faculty of the University of Oklahoma College of Law. Jean Feriancek of Holland & Hart, Denver, has retired from the board. 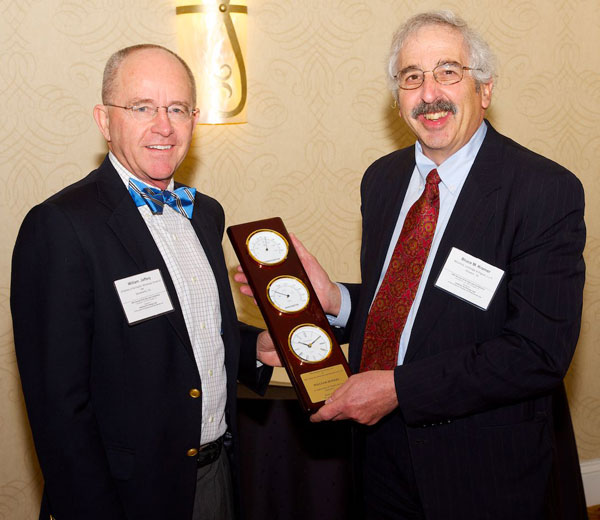 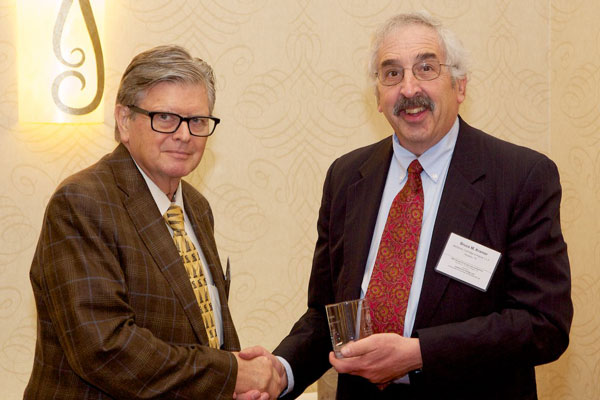 In his comments to the board, Professor Kramer highlighted that after a long spell which appeared to signal the decline of the US domestic oil and gas industry and as a consequence interesting legal cases arising from it, the board was now deluged with new cases from states across the country – Pennsylvania, Ohio, North Dakota, Wyoming, to name but a few – and all of this had given the Reporter a new lease of life. Even in today’s age of instant online legal reporting, there was still a demand for quality reporting coupled with expert commentary of the kind delivered by the Reporter, and the new board members would help to ensure that subscribers to the publication continued to receive best quality legal insight.