We are proud to add these 17 graduates from 12 agencies to our esteemed roll of ILEA Alumni: 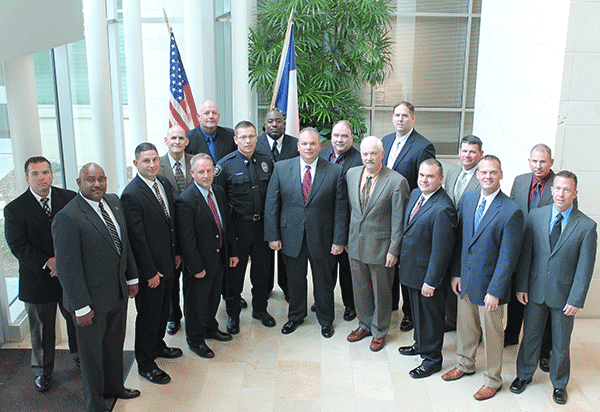 This special school featured a new format consisting of four, two-week sessions instead of the usual eight-week block. This decision helped encourage participation from agencies that are not typically able to release critical personnel for eight continuous weeks. Learn more about the 2015 Schools of Executive Leadership offered in both Plano and Fort Worth.